How to Handle Failure 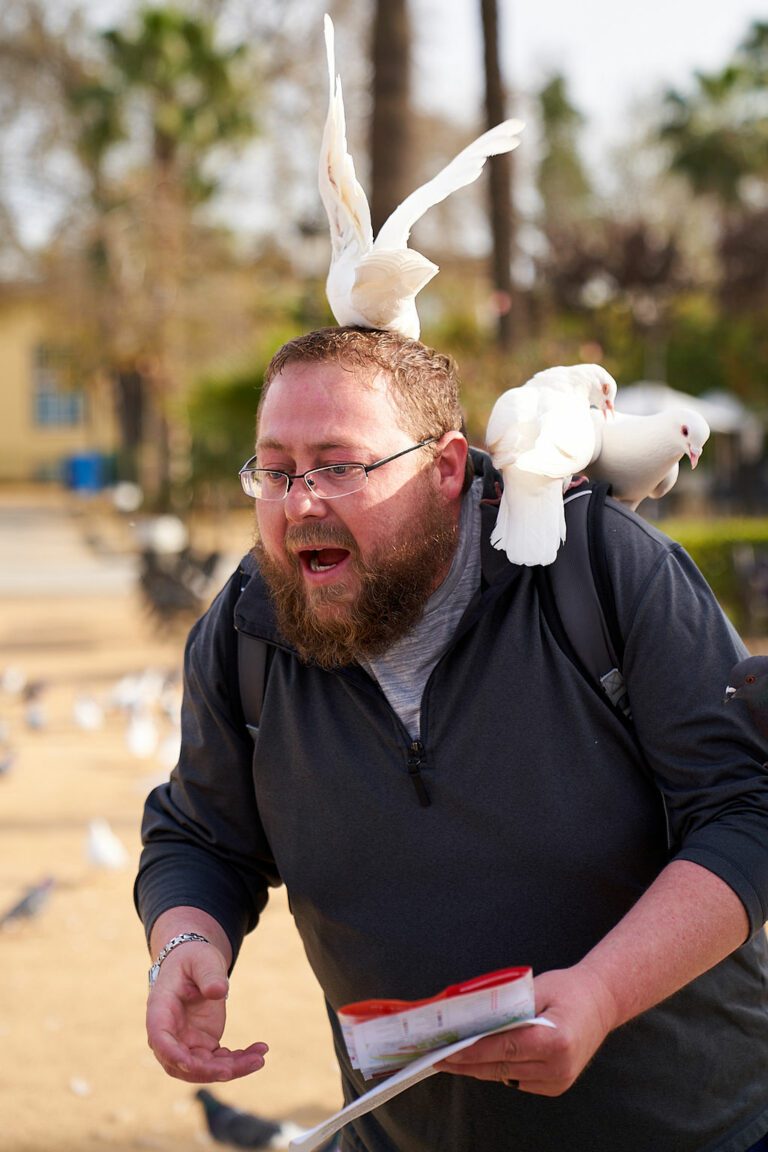 I was having coffee with a fellow business owner last week, and he was beating himself up big time.  He had recently made a big investment in his business on an initiative he was 100% certain would kick off and return.  However, it didn’t.  He lost a lot of money, lost a lot of momentum, and lost a lot of confidence in himself.

As we sipped coffee together, he was reliving the experience, pointing out all of his mistakes and being hard on himself for making them.  His state became more and more negative and he continued to spiral around the drain of despair as our conversation continued.

I allowed him to continue for some time, and did so for a reason. When he was finished wallowing in defeat, I asked him how he felt, how energized he was and how excited he was to go back into business?  With his head hung low, he said: “Not at all.”

We then had a discussion about focus and what you focus on in life, leadership and business when things go well, and also go not so well.  He realized he was focusing on the defeat, the missed opportunity, the wrong decisions, and not the lessons learned,  the way this failure actually made him stronger and more resilient, and most importantly, what he was going to do about it moving forward.

In life, leadership, and small business, you will fail.  You will miss the mark.  You will make the wrong call. You will say the wrong thing.  This week, I would like to share some encouragement and practical tips about what to do when this happens.

I have failed many times in my journey as a small business leader.  Here is what I found:

Keep driving forward with your business and leadership journey and embrace failure as an event filled with lessons to grow and develop you.

For more free tools on how to grow your business and advance your leadership, click here.