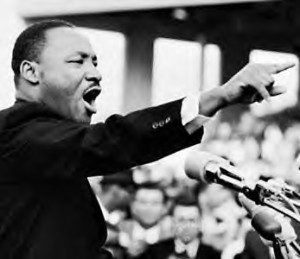 For those of you who do not know all of Martin Luther King Jr’s story, you can read about it here.  As I watched his I Have A Dream speech this morning, I noted some of the big take aways any small business leader can apply to their life and business.  As I share these points, I challenge you to think about, share and live out your dream.  What is your “I have a dream” speech?

As you reflect back on the life of MLK Jr. and the story he left behind, what will your story be?  One of the biggest life questions really is: What will your life will leave behind for others?  You are a projectile similar to an arrow being launched from a bow.  If your trajectory is off by just a millimeter today, where will that take you in 30 years, 40 years or 50 years? What about more than a millimeter?  Are you leaving behind an MLK Jr. like story, or is it just average? 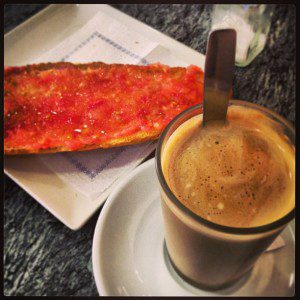 Thanks again so much for tuning in this week to read my blog. If you aren’t already, I would love for you to receive weekly inspiration and ignition to own and live your and life with excellence.  Click on the Café con Leche cup to the right to get caffeinated with me on a weekly basis! 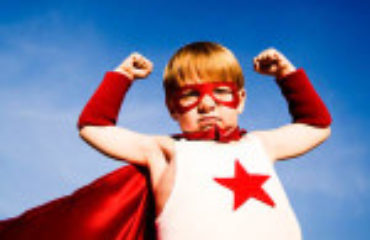 How to Set Goals 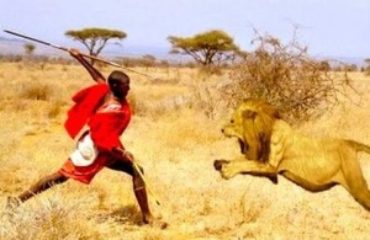 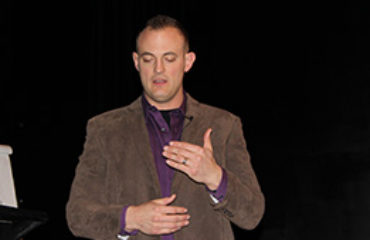